Some big projects at work have taken up most of the bandwidth I have for development and most of the energy I have for extra projects which require actual thinking. But not to worry I picked up a PC-8801 MK II from Buyee for about $20. At least that was the list price. Sites like […] 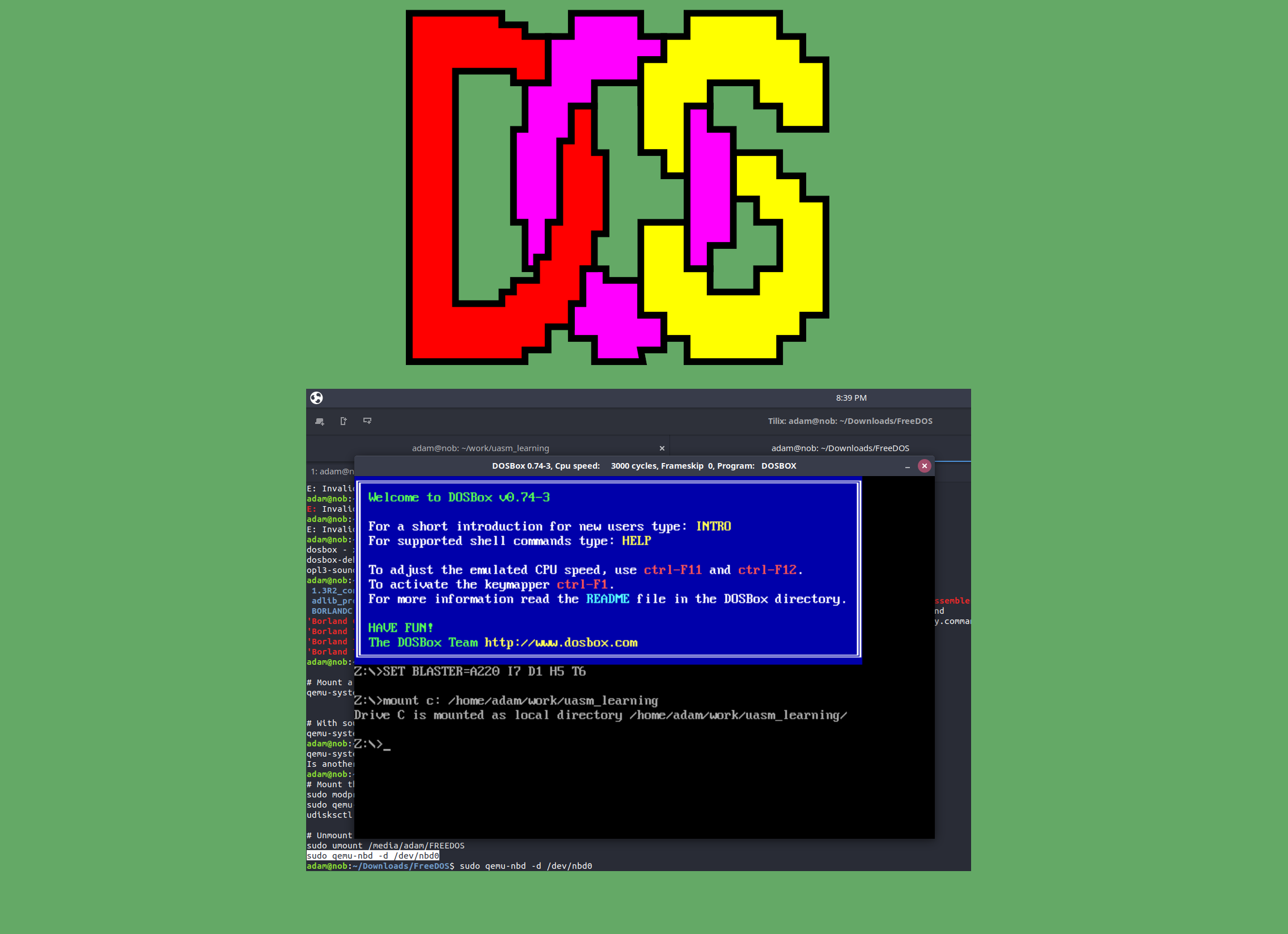 Reason For Learning DOS Assembly To program games of course. Developing a 8-bit game for the original 8088 (even though it’s technically a 16-bit processor) is similar to developing a game for other 8-bit computers from the era. The original IBM PC and XT are much cooler systems then I originally thought. I think mostly […] 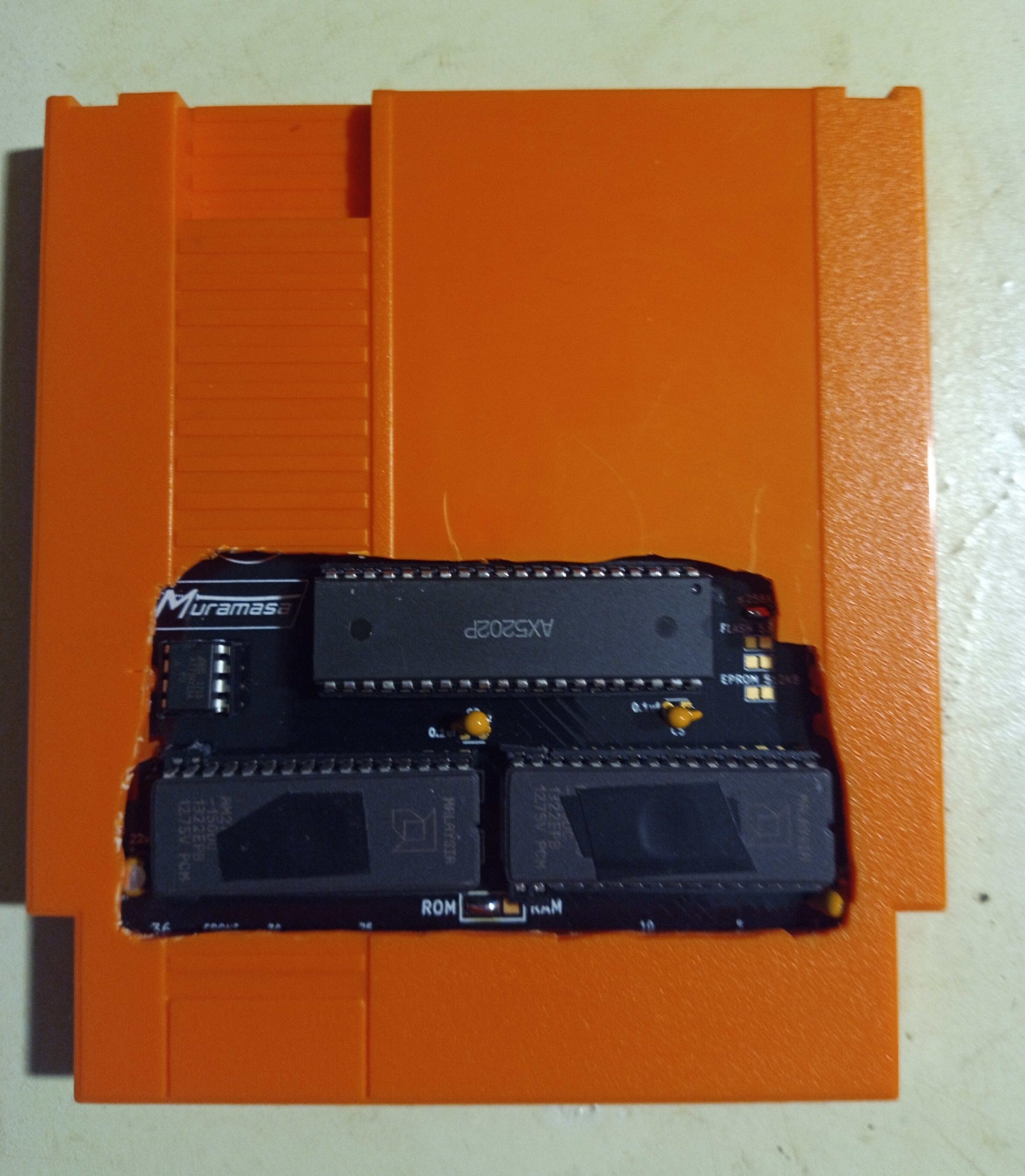 This guide covers building a TLROM game using the TxROM Advanced by Muramasa Entertainment. In this case we’ll be building a Rampart cart for the NES. For additional information about the cart visit the NES Directory. This guide will use a Linux workstation and command line utilities. There are probably windows GUI tools for each […]

I haven’t been that into the Gamecube because I was mostly into beer and PC gaming during that era. When I learned about the new SD2SP2 board that @citrus3000psi created, I very much wanted to do this mod. Using the SD2SP2 with a Swiss boot disc is TOPS! Making the Board On the SD2SP2 Github […]

Blinking Light For My Win 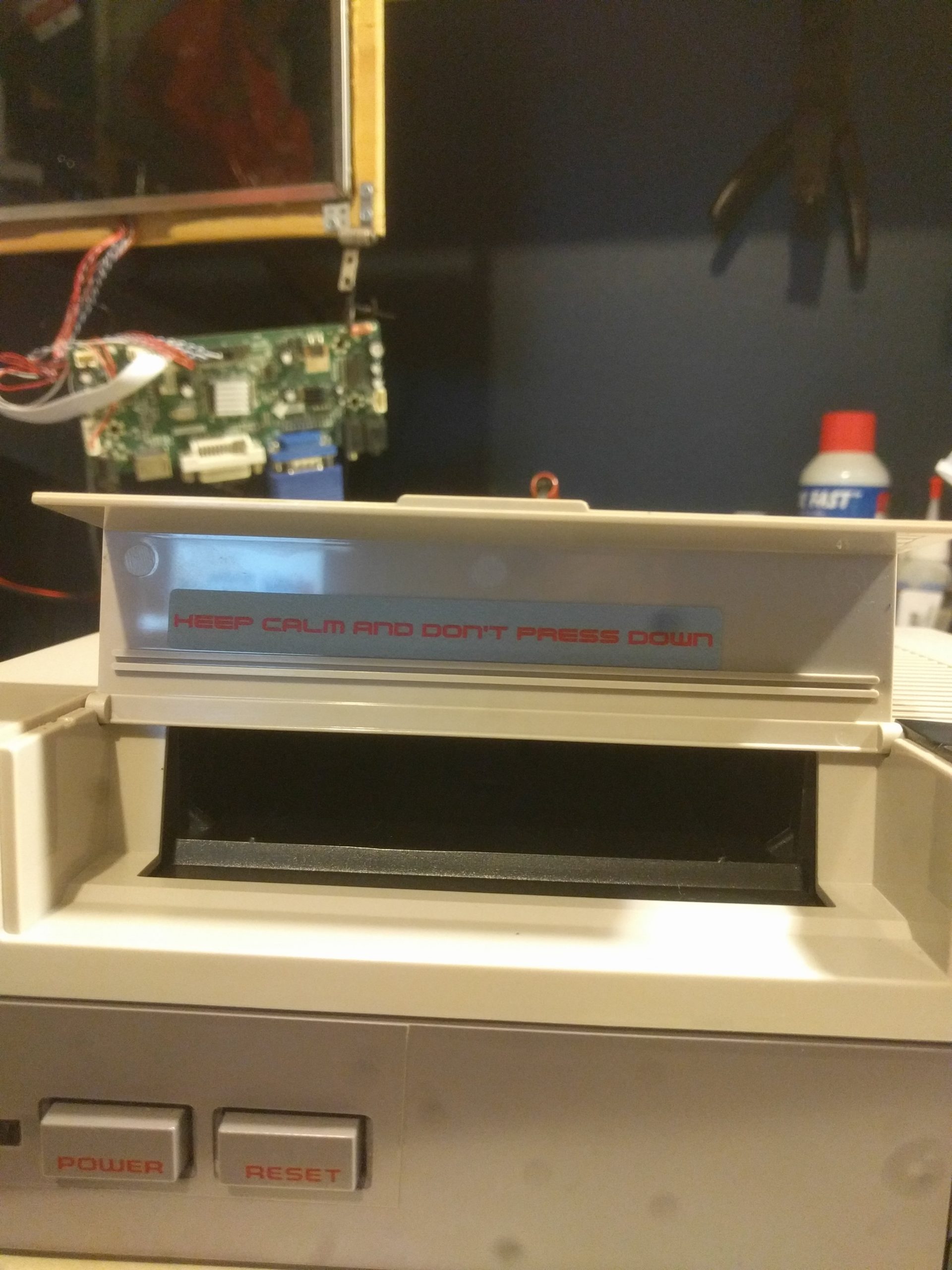 Some months ago I bought a NES console only for the low price of $22. It took a few more months before I actually made the time to hook it up and test it out. I was super surprised when it worked right away without needing to clean the inside cartridge connector. It worked for […] 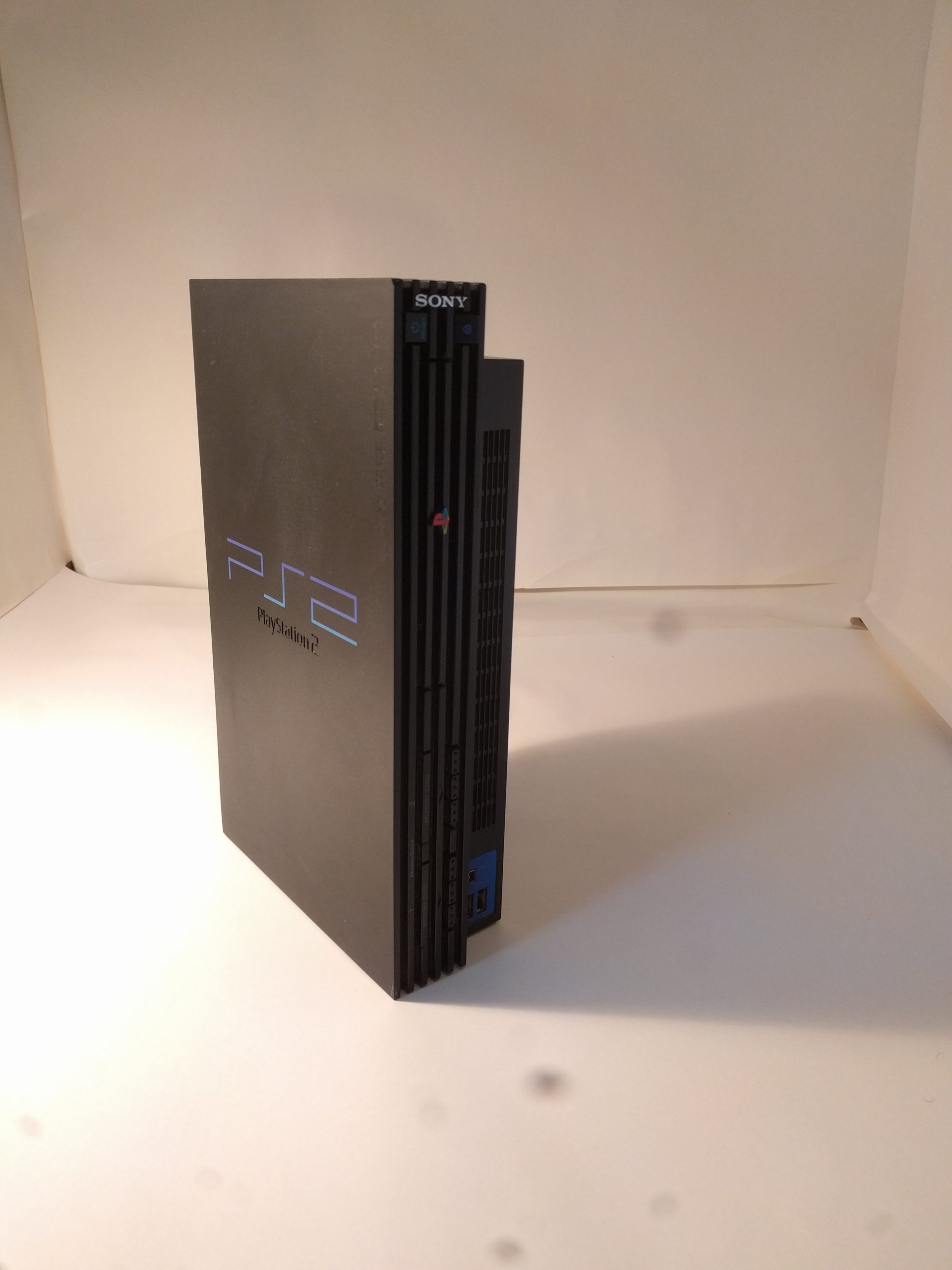 If you need to reformat a PS2 hard drive these are the steps to get things working again on Windows. Format Windows The easiest way to setup a PS2 hard drive on Windows is to use the WinHIIP utility: Open WinHIIP by right clicking the WinHIIP.exe file and selecting “Run as Administrator”. Click the “Format […]